It's crazy to think how fast kids grow up - having one of my own now, I certainly know the feeling of thinking that it was just yesterday that she was a little 5 pound bundle snuggled in my arms. I could tell that Zach's mother felt the same way as we were working our way through his senior session.

Like most guys that I've encountered, Zach was not a fan of the idea of a photo session just for him, but he was a trooper and didn't complain once - not even when I demanded he hang goofily from the rafters of the covered bridge...and it wasn't such a good idea. Ah, well.

Congratulations Zach and the rest of the class of 2016! 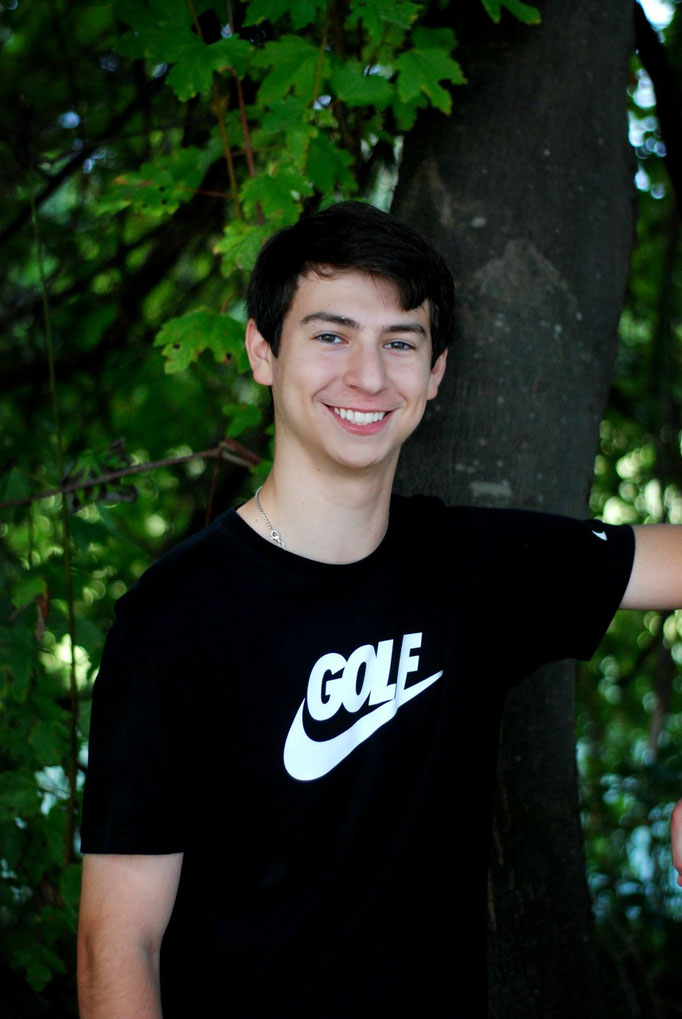 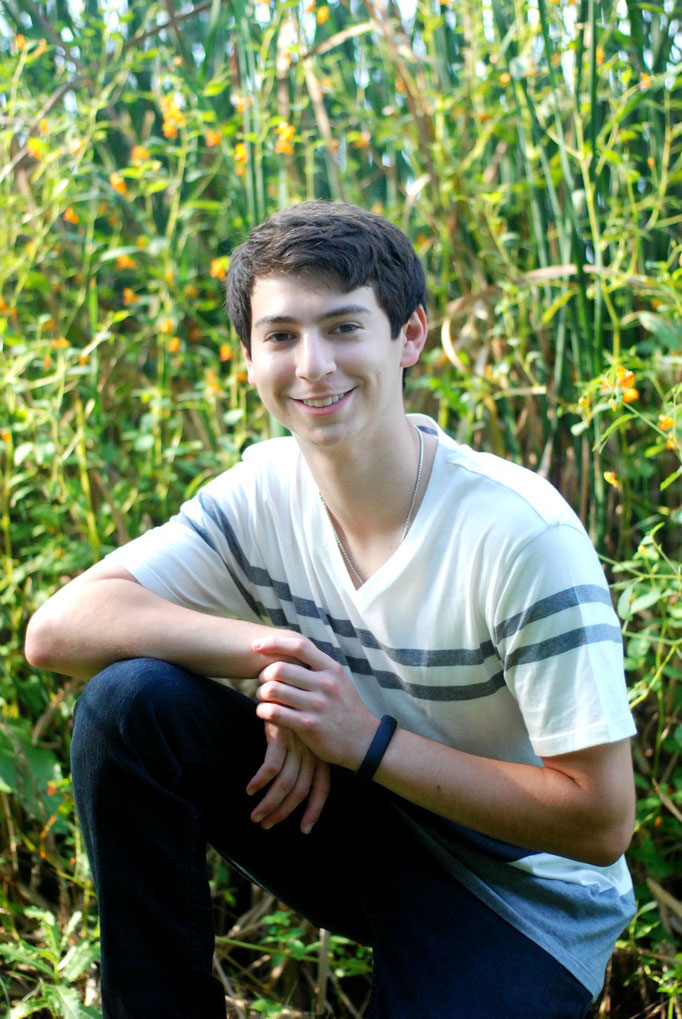 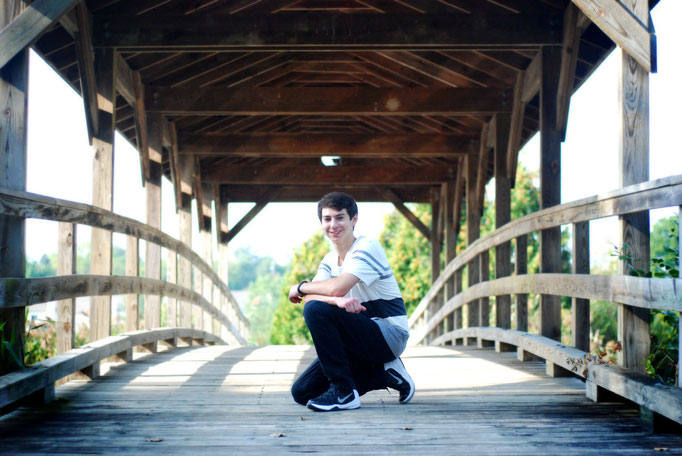 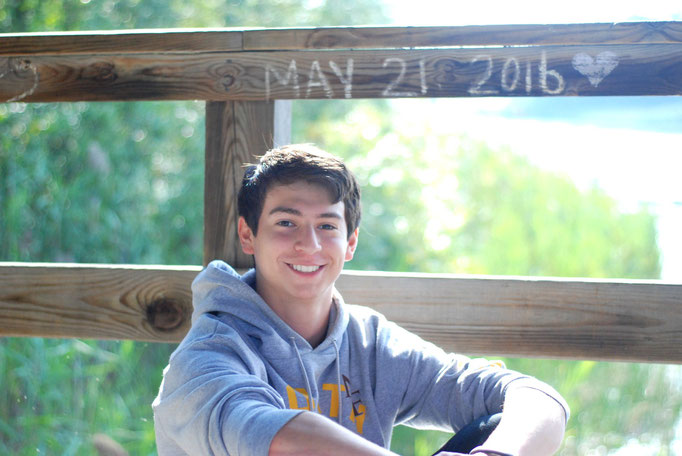 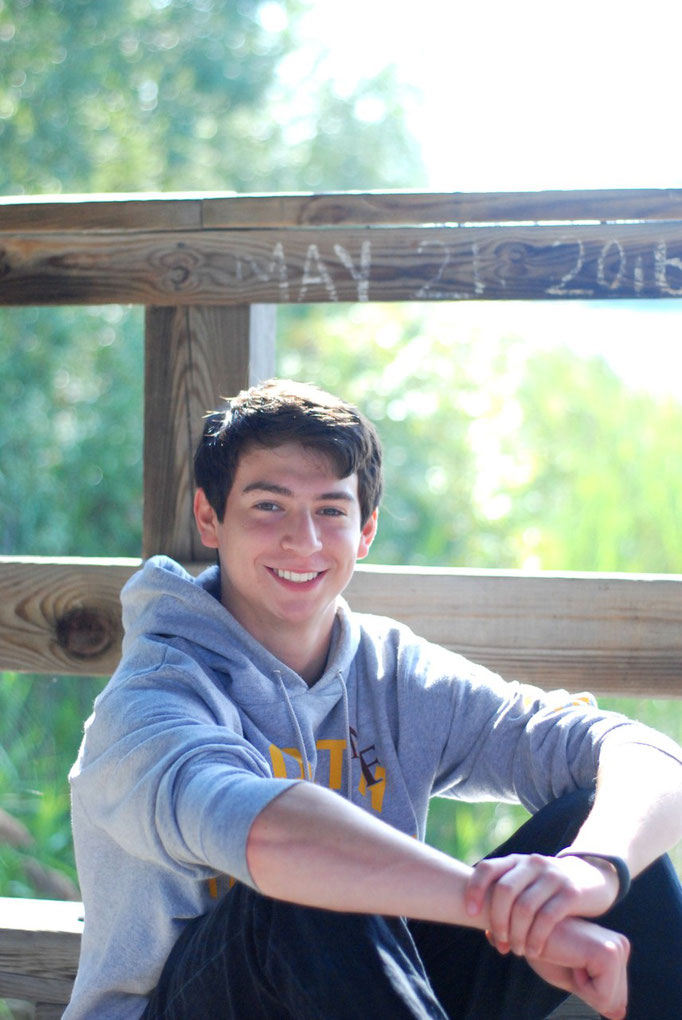 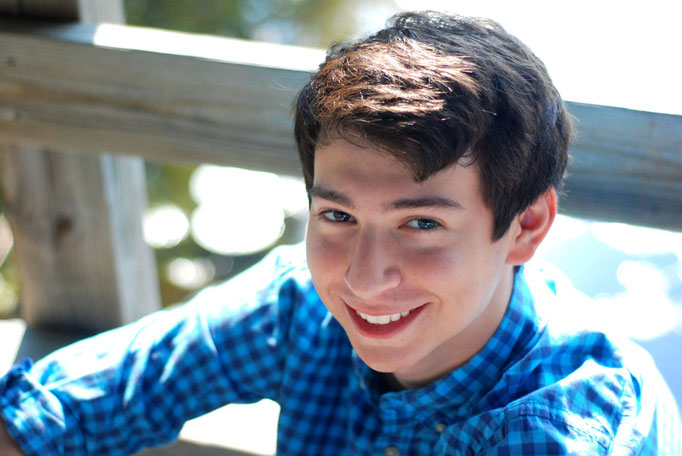 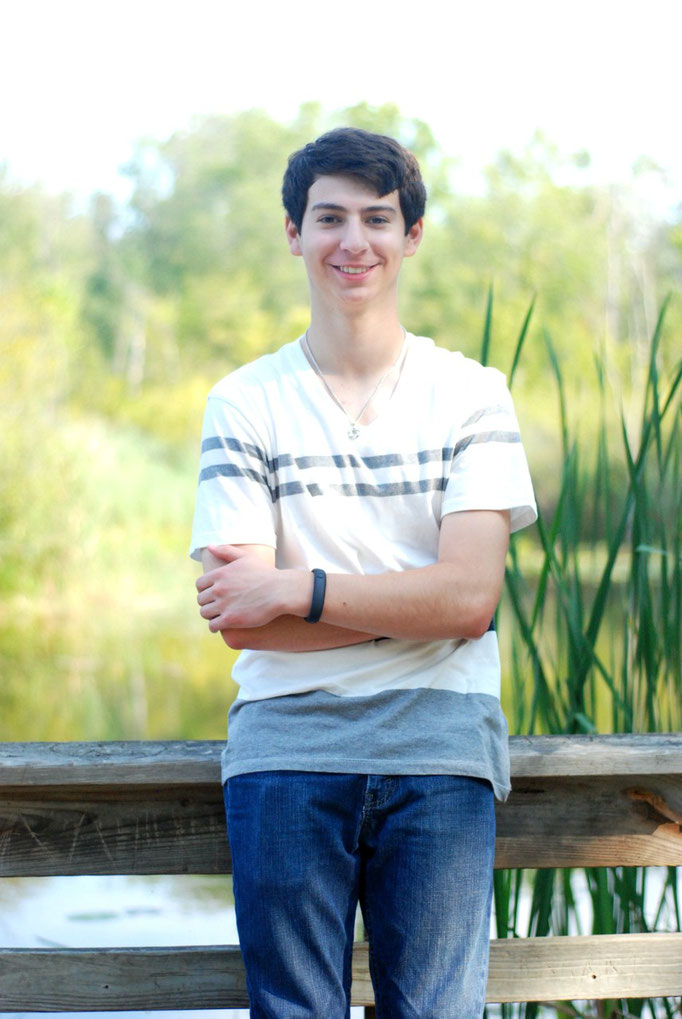 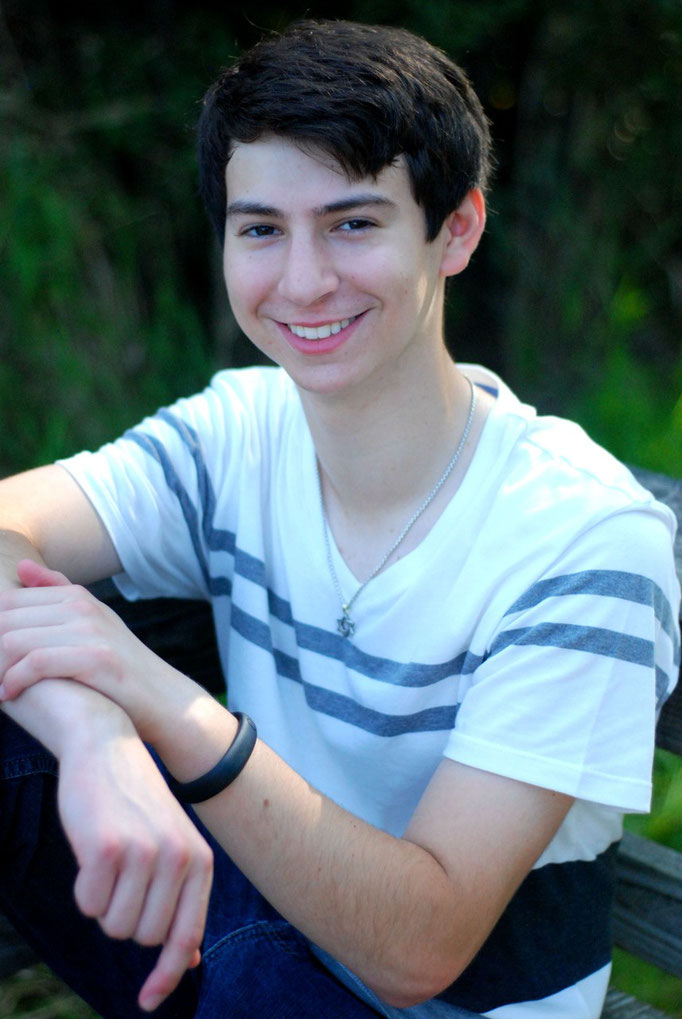 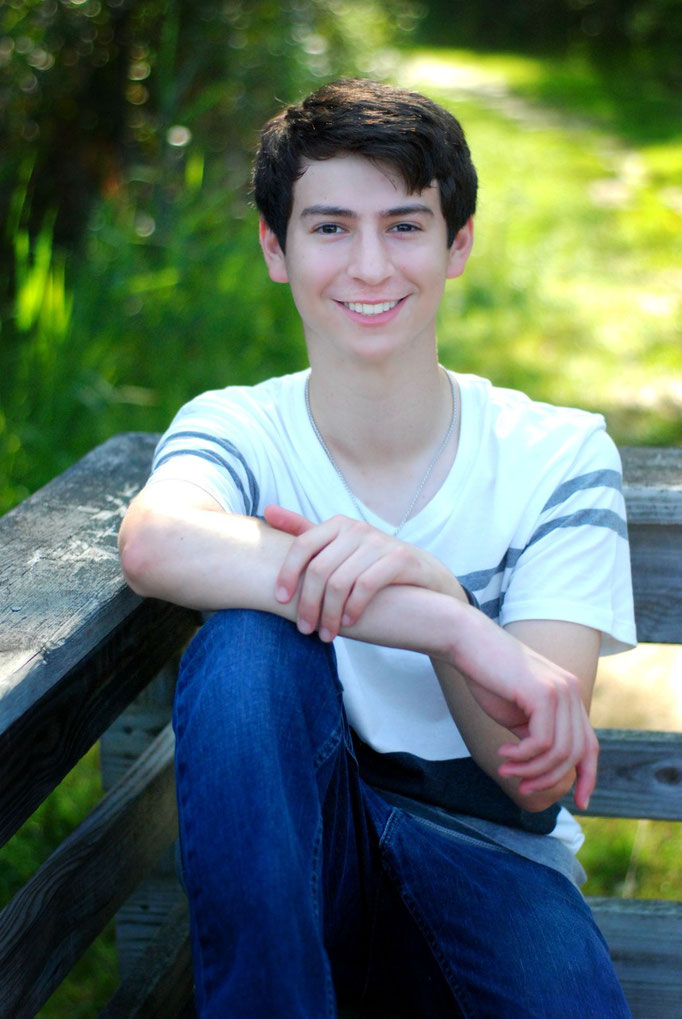 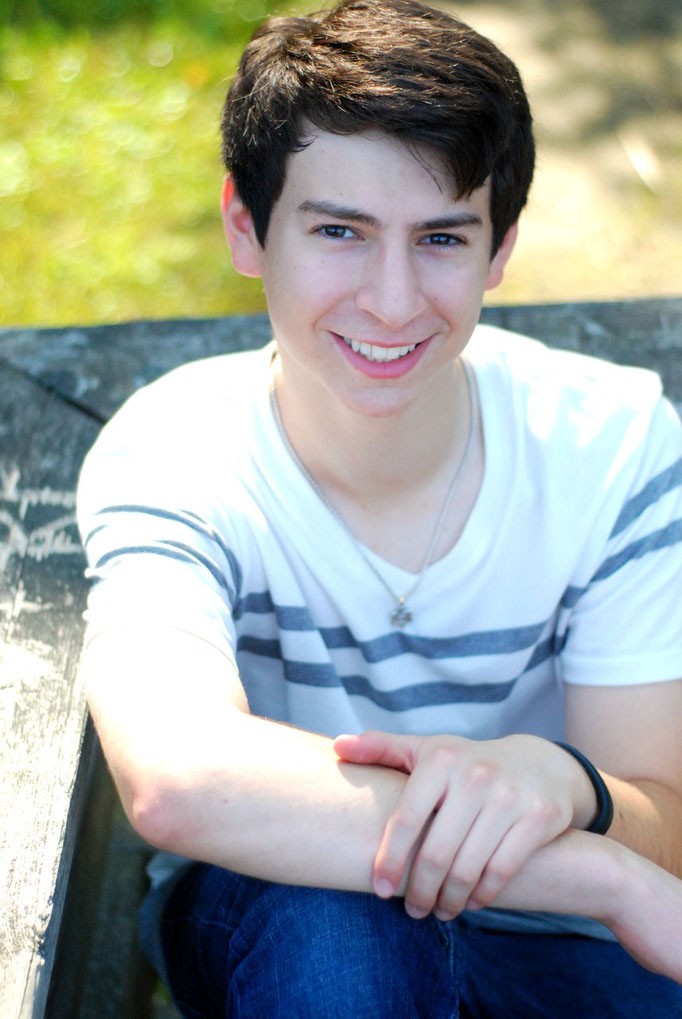 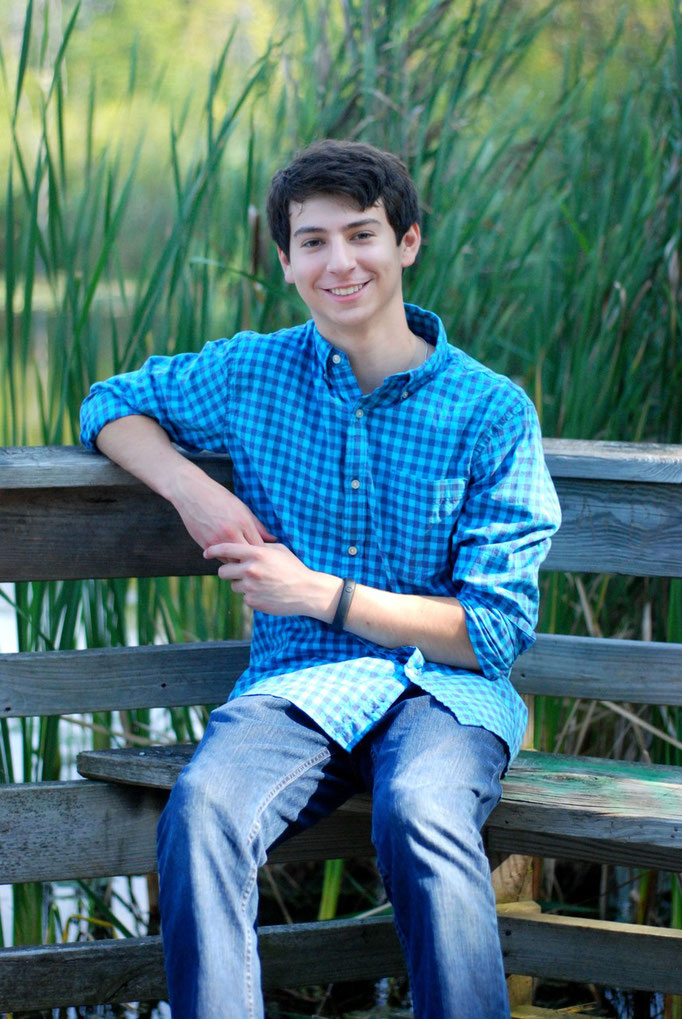 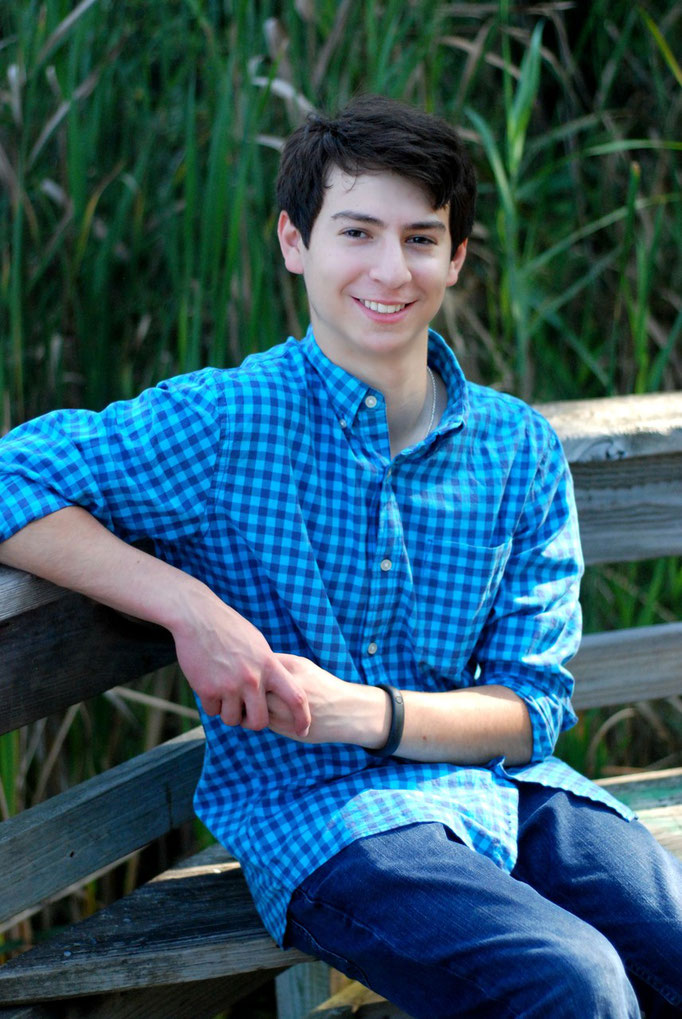